October is Here. But Only for 31 Days. 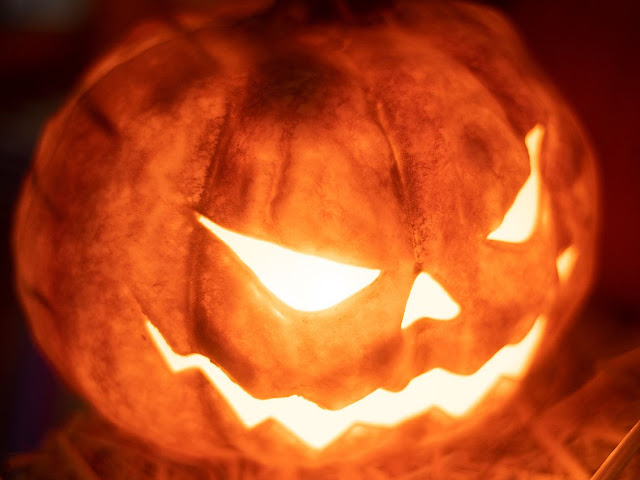 October 1, 2021 — It’s the day that I both love and loathe. October 1. I love it because now the season kicks into second gear. Or first gear. I don’t know gears. I can barely find Park on an automatic. Whatever, the Halloween Season goes full, steaming Something-Wicked-This-Way-Comes nightmare train for the next 31 days.

But I loathe it because it means that season’s halfway done, and we have the extremely recent precedent of how super-fast September sped by. I can just feel the pumpkins rotting around me. The sheet ghosts tattering. Frankenstein’s battery running down. I feel like all those Silicon Valley billionaires who are funding research to try to live forever so they can be billionaires forever should just focus on how to make time last longer. It’s just looking at the problem a different way.

The season aside, today is also a landmark one for me because I turned in the first draft of my United States of Cryptids book. This is my next nonfiction book (due out in 2022, just like The Black Slide). It’s from Quirk Books, the publisher of Cursed Objects, so this book is going to be beautiful. As to my part, I’ve visited so many cryptid sites and learned about so many monsters for this book. It’s been a blast. Now cryptozoology has a place in my heartish-thing alongside Salem and Edgar Allan Poe and cursed objects. The book is far from done, of course, but now I get to take a breather while my editor looks at it. And I have a few other writing projects waiting for my attention in the interim.
Also, since this post is meandering all over the place, it might as well meander overseas. Next week I’ll be taking a break from the blog because I’ll be in Portugal for work. I doubt I'll be in the Halloween Season mindset while over there, but I guess I don't actually know. After all, the year I went to Germany and the Czech Republic during October inspired a Halloween post or two (and I got to visit to the Bone Church!).
Meanwhile, if you miss me, there's 22 articles from September that you can catch up on, plus hundreds of articles, die-ary entries, and videos in the archive of Halloweens past.

I still have a lot on my Halloween Season list. Salem. Sleepy Hollow. Halloween Kills. Deerfield Fair. Muppets Haunted Mansion. A special graveyard in Vermont. Caramel apples and popcorn balls. Trick-or-treating. Pumpkin carving. And hopefully October will hold some surprises for me. A nice "Boo!" here or there. Feels like more than can be squeezed into four weeks. But we’ll see.

Anyway, it’s October 1. Party like you’ve got a broom between your legs. Or a pumpkin for a head. Or a sheet for skin. Or a coffin for a bed. And I'll be back from Portugal before you gut your first jack-o-lantern.
Share
‹
›
Home
View web version